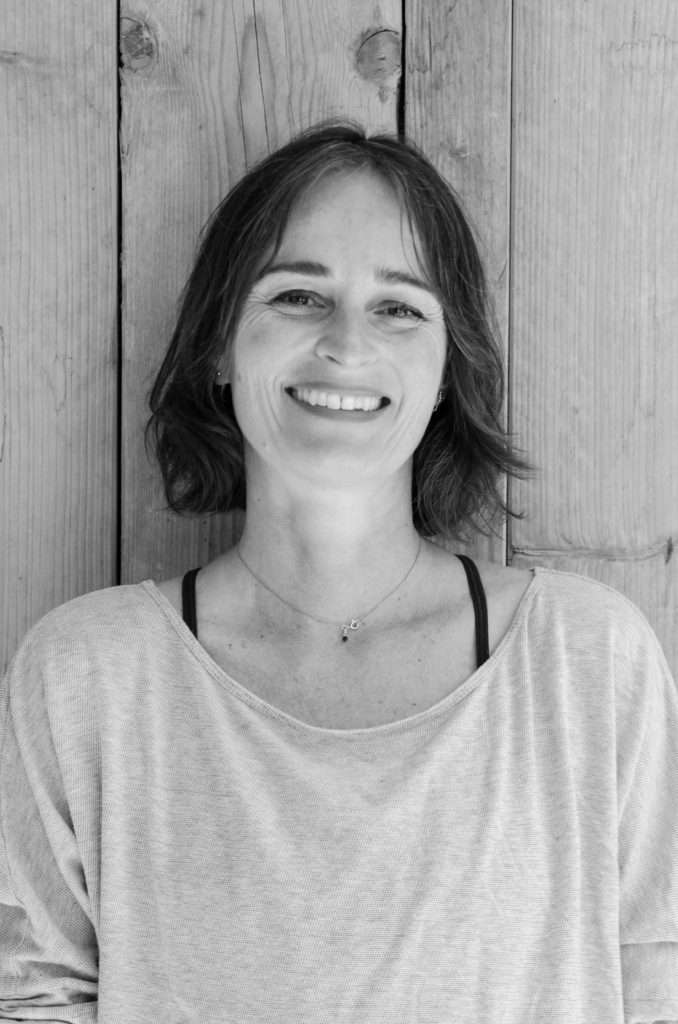 Marleen Jansen recently graduated as a Yoga Therapist at Yoga Campus and is currently building up her studies and experience to become an IAYT certified yoga therapist.

Marleen will be working in collaboration with Montserrat G. Mukherjee as a mentor and guide to new students. She is well-known for her gentle, respectful approach and attention to detail.

Her qualifications and experience include:

WORKSHOPS AND INTENSIVES (by teacher)